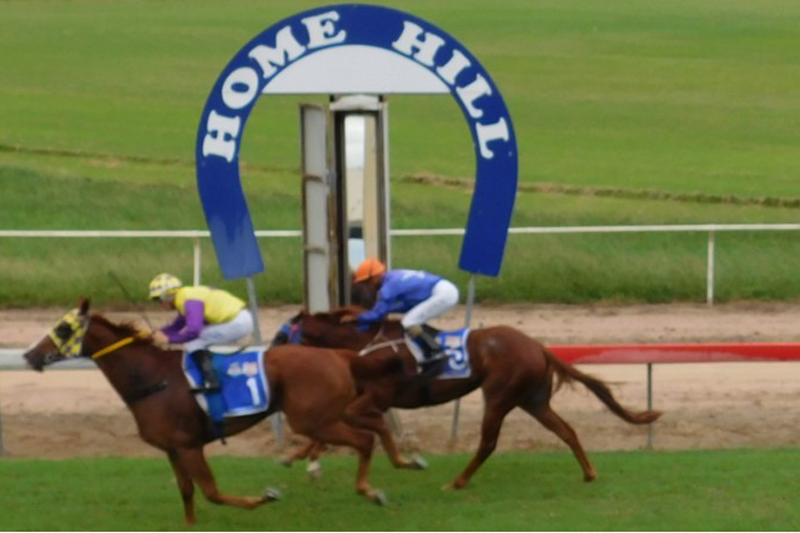 PLANS are in place for the Home Hill Racetrack to undergo a full track renovation commencing on Monday, July 11 – immediately after the Burdekin Race Club’s meeting to be held on Saturday, July 9.

Club President, Ricky Gudge told a recent meeting that while he knew they were all looking forward to a rest after the outstanding success of the 2022 Burdekin Growers Race Day, “I am aware there is already ideas being tabled to make our silver anniversary (of the Growers Race Day) one to remember”.

While he said he could not reiterate the sentiments enough to be so proud of their achievements in 2022, they were constantly talking to members of other clubs, either personally or over the phone, asking how they did things.

“The word is out and has been for a while that the Burdekin Race Club does it right,” Mr Gudge said, as he told the meeting of “a few changes under way around the place” that included the internal TAB monitors all located above the betting ring door, the trophy cabinet on the cold room, all the Growers Race Day banners in position and a new concrete pad for the fashion marquee.

The success of the 2022 Growers Race Day included exceptional patronage, excellent behaviour and fantastic racing, with Mr Gudge offering congratulations to the club “for conducting an eight-event card, which has never been achieved before, or not since I’ve been involved over the last almost 30 years – and the north’s top trainer, John Manzelmann even going as far as telling a RQA representative they needed to look after clubs like ours.”

The Burdekin Club has also been contacted by the Townsville Race Club regarding racing trials on the Home Hill track and the local club is now seeking quotations for their desired construction of stage two of their grand stand building. 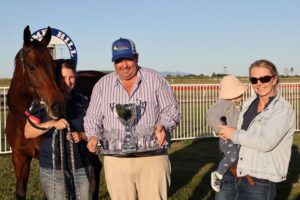 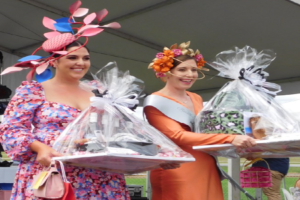