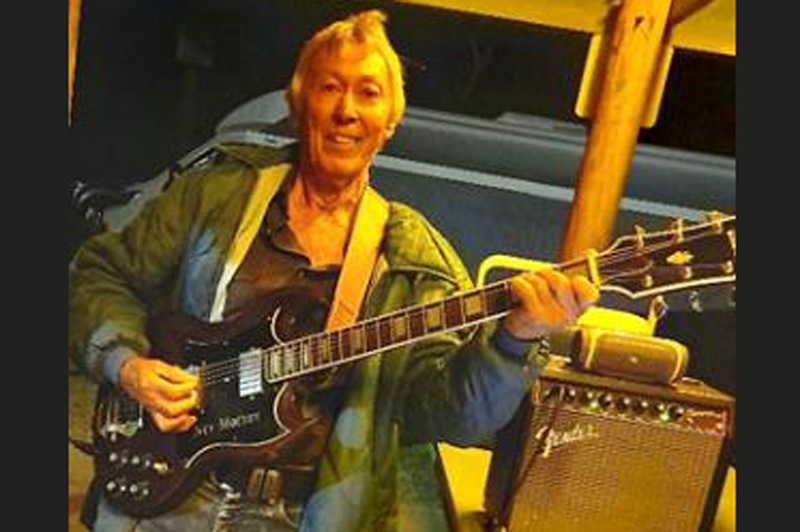 Nev has toured with Lindsay Butler, Troy Cassar-Daley, Bill Chambers, the Howie Brothers, Paul Lester, Brian Letton, Chad Morgan and others. He was house guitarist for Rick (Ford) Aitchison’s Cavalcade of Country and has recorded more than 60 albums for numerous artists.

Inducted into Tamworth’s Country Music Hall of Fame in 2018 as a “Hands of Fame” recipient, Nev’s lifetime of musical contribution has been recognised across Australia and two books have just been published, incorporating his memoirs and col- lection of bush poetry.

Thanks for visiting us again Nev and Brenda. 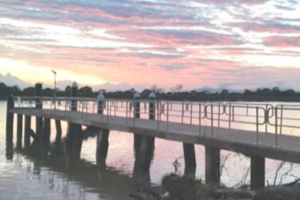 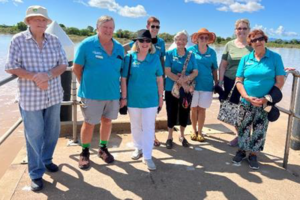 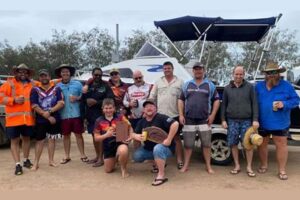