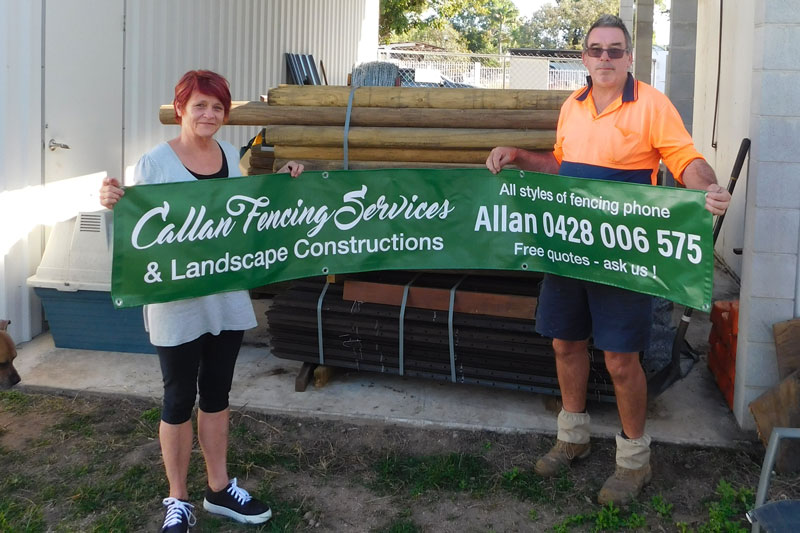 TWO other newcomers to Home Hill, who are adding to our Central Business District are Allan and Cathy McRoberts, who moved to the town in March from Midge Point (near Proserpine) where the couple were in the Caravan Park industry, while Allan is also a carpenter by trade.

They left the caravan park they were in and while on a trip to Townsville, Allan said he “had a good feeling about Home Hill” and suggested they call in on the way back.

They did just that and decided to stay, settling in the town, where they have established Callan Fencing Services and operate from a newly-constructed building in the centre of the CBD.

That building was the original home of Ron Scott’s business, True North Interiors, which has now moved into their newly-renovated and upgraded home (next door to the Home Hill BP Service Station).

Allan said he had put his business cards into the BP service station and he found work straight away, while also advertising his new business regularly in the Home Hill News. 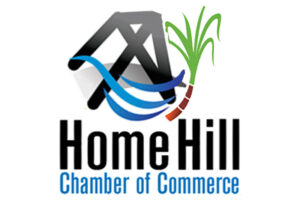 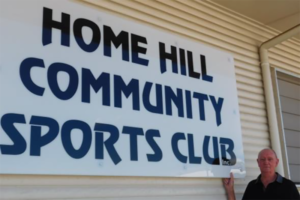 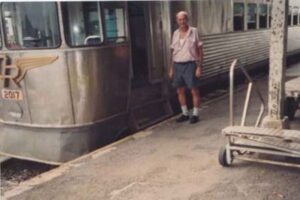