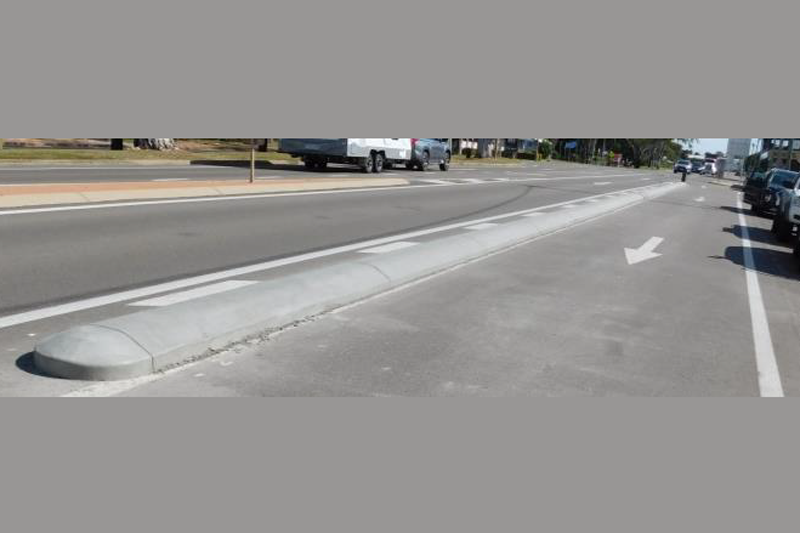 SHOPPERS attempting to access Home Hill’s IGA Supermarket now have to obey the law when entering the property from Eighth Avenue, following the completion of a raised cement median which prevents north-bound vehicles crossing double lines to gain easy access.

The raised median which was constructed recently will not provide much to concern local residents, but it will be out-of-town visitors who could find themselves in trouble, especially if they have started to make the turn before finding out they cannot now go all the way.

It has taken some time to get something done about the turning situation but once drivers get used to the change, there should not be too many troubles unless someone is silly enough to take on the raised median, which could cause unwanted damage to a motor vehicle.